This is the second time that Romeo y Julieta’s robusto has shown up in our Top 25, following its debut in Cuba’s annual cigar festival in March 2006. We said then that the Short Churchill was “destined to be another classic,” and we were right. It’s one of those “go to” Cuban cigars that never disappoint, and it’s incredibly popular in the global market at the moment. It’s proving more popular than the RyJ Churchill, which had been an icon cigar for decades from Cuba. Production at the H. Upmann factory- the newest export factory on the island-is finally up to capacity, and the cigar seems to be getting better and better, even richer to our taste than on release. It also comes in tubes, which makes it convenient to throw in your pocket if you are going out for the night. The cigar traditionally comes with an almost claro, or light-brown, wrapper, and its red, white and gold livery. The cigar delivers full-bodied flavor yet remains balanced and refined. Leather, cocoa bean and wood abound, and are punctuated with an almost citrus element. 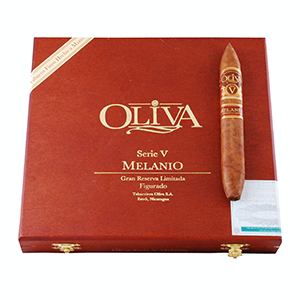 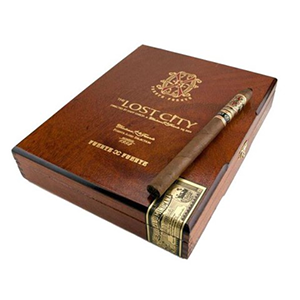