The following rules are working:

August’s LCA release, Southern Draw Lady Killer LCA Exclusive, is a continuation in Robert Holt’s tradition of naming all of his cigars after flowers. The cigar features a double band with the purple uppermost band representing the Lady Killer’s purple petals and the green lower band representing the flower’s stem. The complex and full-bodied blend comes in a 6.5 x 46 Lonsdale vitola, which has never before been produced by Southern Draw in any blend and will remain an exclusive vitola for Privada and LCA. 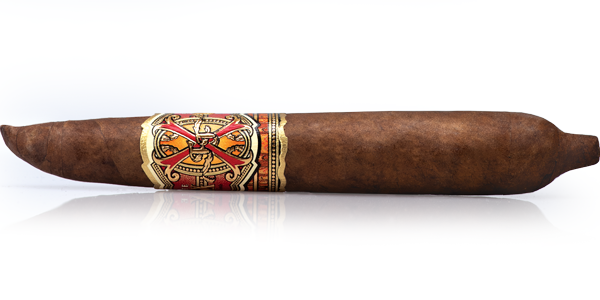