This rare Father and Son sampler by Arturo Fuente comes within a special edition box. Sampler pack contains 10 of the best Arturo Fuente cigars including:

Just in time for Father’s Day, there’s a new sampler from Arturo Fuente that pays tribute to a father.

The Arturo Fuente A Father and his Son sampler comes in a black Don Carlos box, similar to the Don Carlos Private Reserve, but it’s actually a sampler that includes five different cigars, two of each per box.

This marks the first time Arturo Fuente has sold the OpusX King Power, a 4 1/2 x 52 torpedo, directly to stores. The cigar previously has been available in special edition humidors through Arturo Fuente’s partnership with Prometheus.

A Father and his Son references Carlos A. Fuente Sr. and his Carlos “Carlito” Fuente Jr. Both of their signatures, as well as that of Cynthia Fuente, adorn the inside of the box. 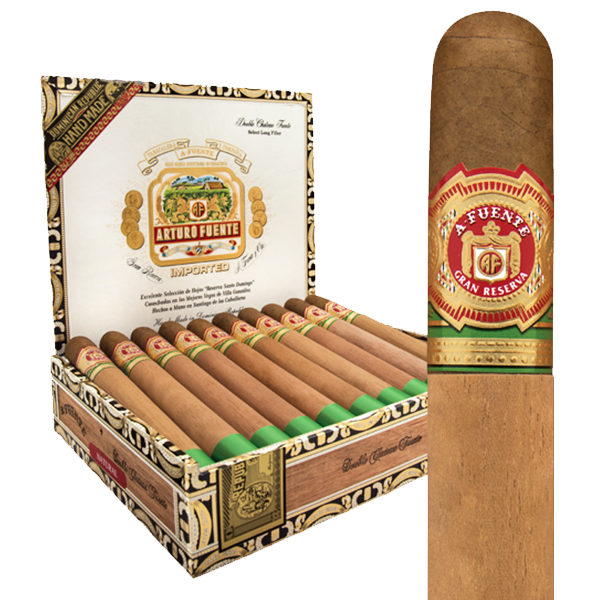 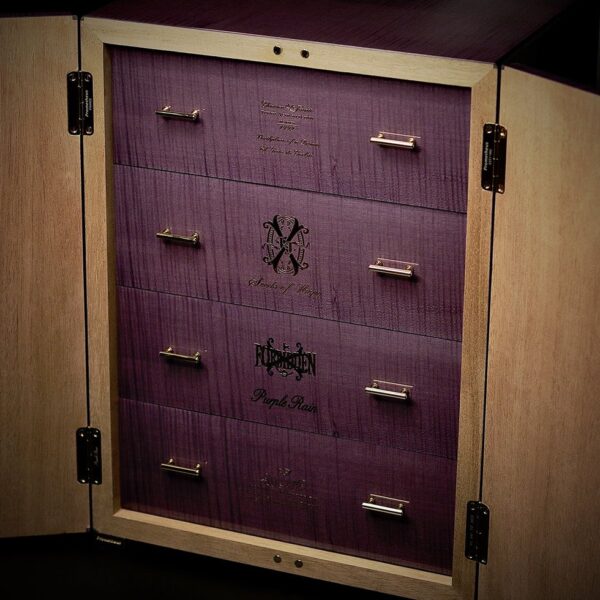 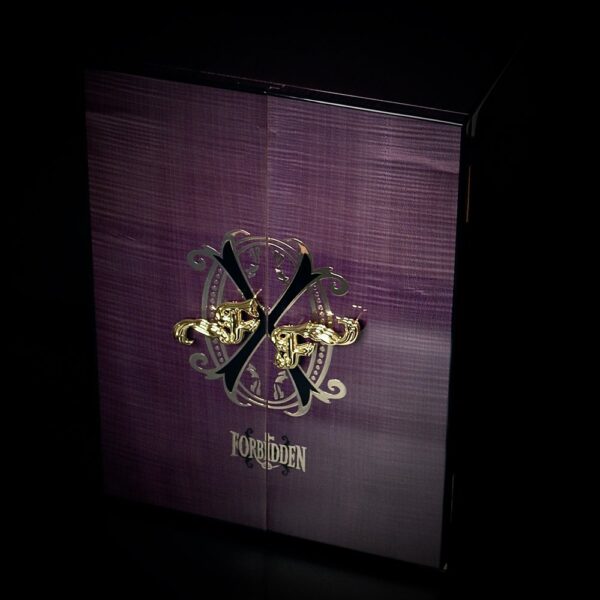 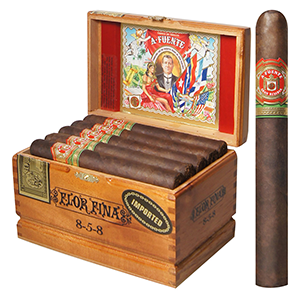 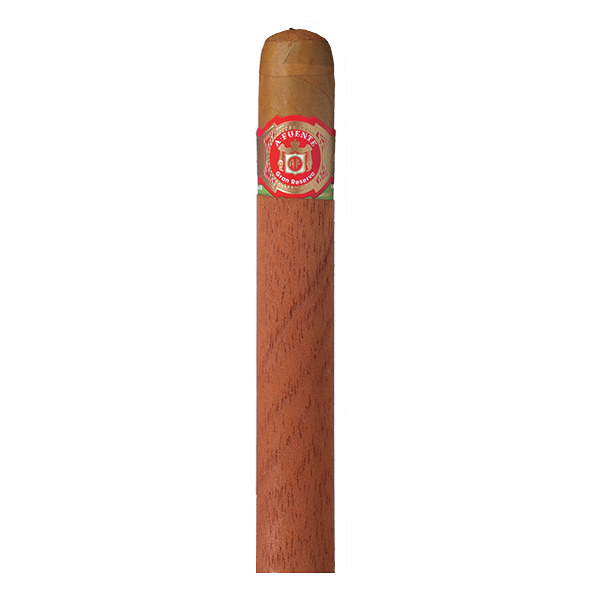 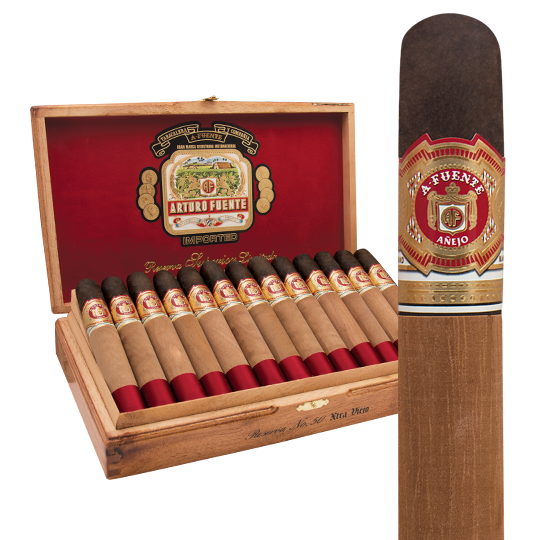 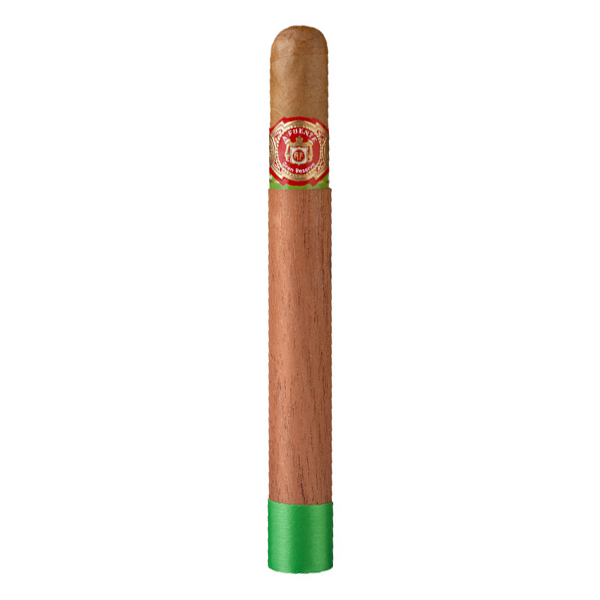 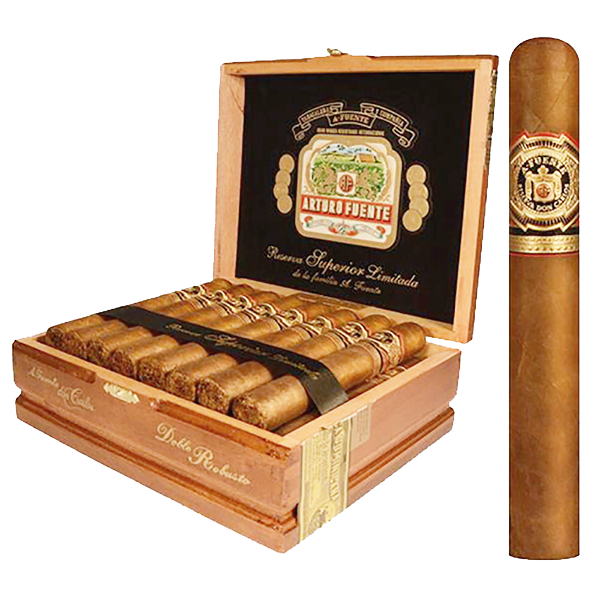 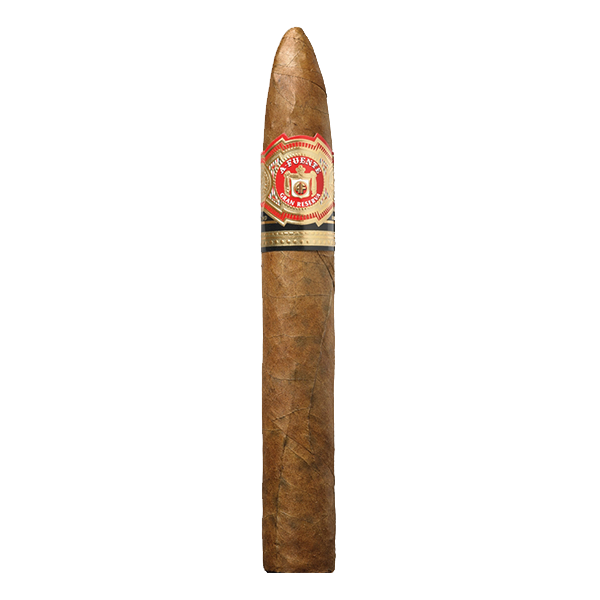