*available only at Bayside Cigars

Here is an unusual, perhaps unfamiliar cigar that gleams with distinction but doesn’t have much market history, as it only came out last summer. The wrapper is a striking hue somewhere between red and brown and the beautiful shape is all curves and tapers. Salomones, as they’re known in cigar factories, is far from an easy cigar to craft. Look closely at the band, which is a shade of emerald green, and you see the letters “LFD”: La Flor Dominicana. The cigar is called the Andalusian Bull, and nothing about it is typical.

But nothing about its creator, Litto Gomez is typical either. With Gomez, you’ll find few of the tropes and stories typically associated with men in the tobacco business. No family history in tobacco. No Cuban lineage. No passed-down tobacco traditions. Born in Spain, but raised in Uruguay, Gomez came into the cigar industry in 1994 after a stint in the jewelry business went sour. His initial cigars were mild, but Gomez started getting the attention of premium smokers when he began producing stronger blends rolled in unusual shapes. Some will remember the El Jocko Perfecto No. 1 and all should know the wedge-shaped Chisel. Such odd shapes have become mainstays in the cigar world. Among serious smokers, the Chisel is now synonymous with La Flor Dominicana—which brings us to the Bull.

The La Flor Dominicana Andalusian Bull is a truly new concept within La Flor’s portfolio of fine cigars. The size is based on that of an old cigar mold that Gomez found in Belgium. Naming it after Andalusia was a nod to Spain, the country where Gomez was born. And the silhouette of a matador on the band represents the celebrated history of the sport of bullfighting in Andalusia. That eye-catching shade of green is similar to that found on the Andalusian flag. But there’s more to decode. The font on the band is based on Pablo Picasso’s handwriting—he loved to paint bulls—and the scrollwork reflects patterns found on a bullfighter’s uniform.

Fittingly, with this combination of heavy-handed and subtle symbolism comes a blend that is both bold and refined (like a bull and a matador). Gomez and his son Tony collaborated on the cigar and spent a fair amount of time fine-tuning the blend. The result was a cigar as intriguing in flavor as it is in appearance. It’s a combination of Corojo-seed Ecuador Habano wrapper on a blend that consists primarily of Dominican Criollo ’98 tobacco, a hybrid, and a bit of Pelo d’Oro too. First impressions are bold and savory with strong notes of hickory and leather. But it continues to take on a complex spiciness of saffron and cumin as well as a slight tangy note that brings the strength and spice together quite gracefully—and it only gets better with every puff. Gomez owns the brand and company with his wife, Ines Lorenzo-Gomez. This marks the first time that La Flor Dominicana has been awarded No. 1 Cigar of the Year.

Making Bayside Cigars elusive and exclusive. What makes this Bayside Cigars exclusive Romeo Edicion Limitada so special? Let’s start with an exceptional, super-premium blend of Nicaraguan and Dominican long fillers. Add a hand-selected Nicaraguan binder and encase it all in an ultra-rich San Andres Corojo wrapper. The result is a medium to full-bodied, flawlessly constructed beauty – one that will propel your love affair with Romeo y Julieta to new levels of desirability. 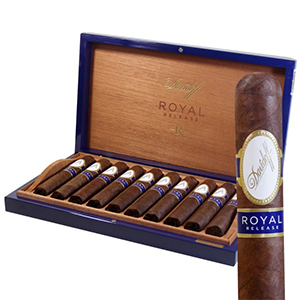 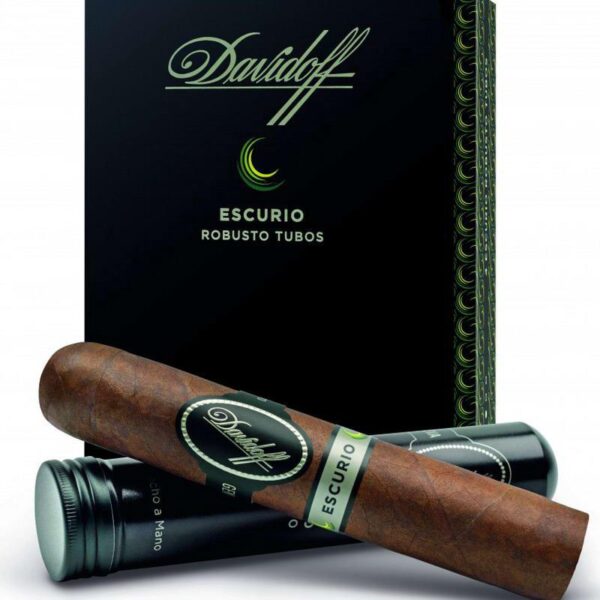 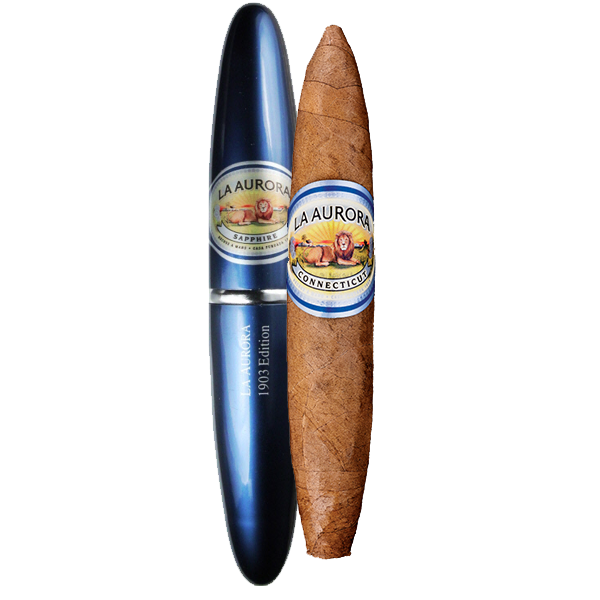 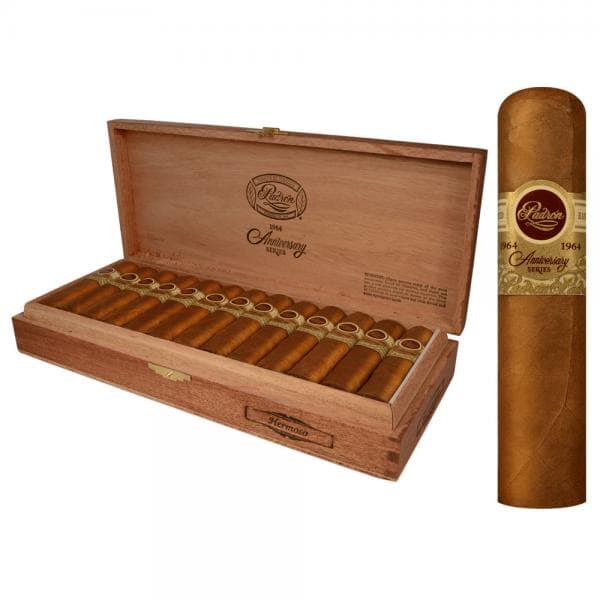 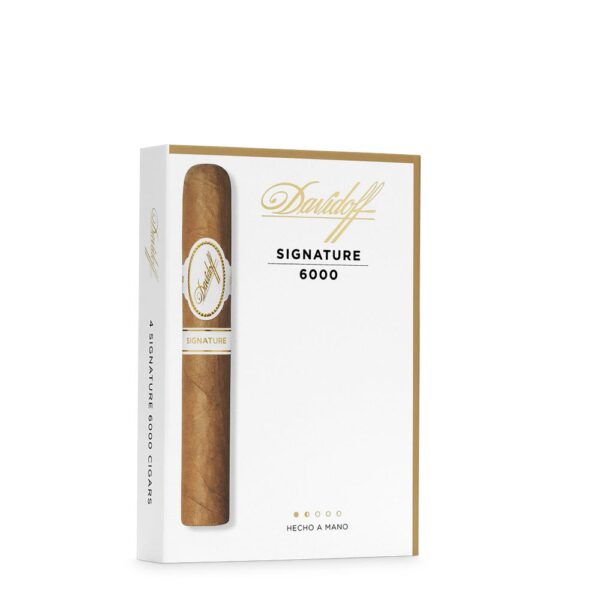 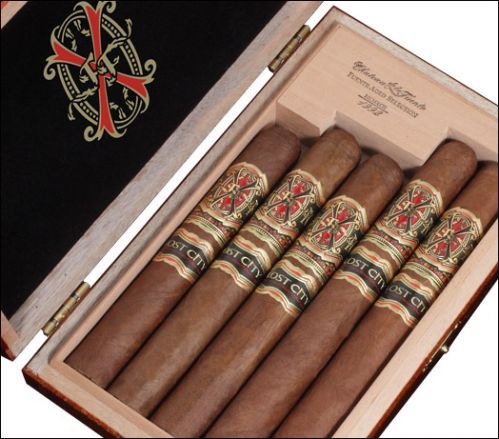 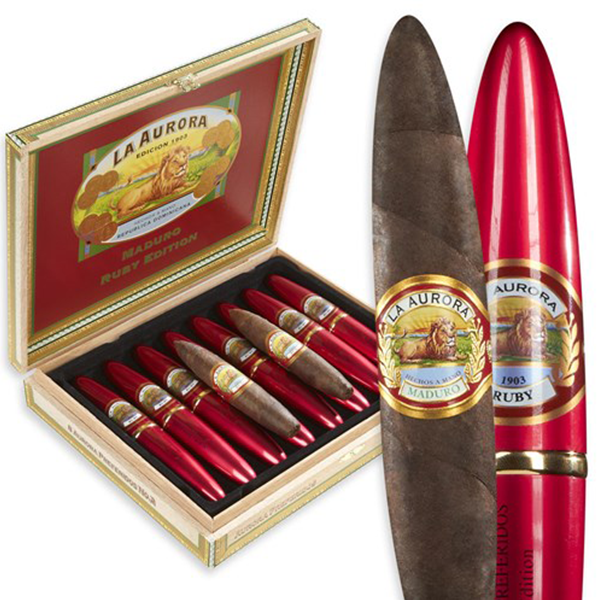 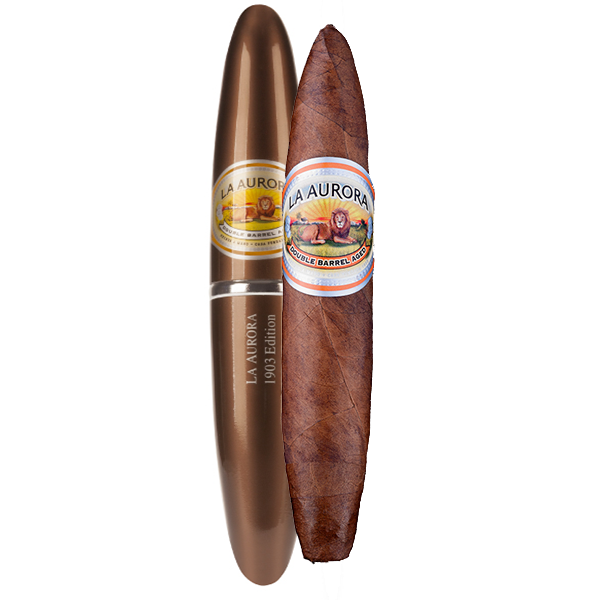 $22.13
Read more
Shopping cart
close
Sidebar
We use cookies to improve your experience on our website. By browsing this website, you agree to our use of cookies.
More info Accept
Start typing to see products you are looking for.