The April LCA release is called The Vince by Blackbird Cigars. This cigar is part of a three part series with Blackbird Cigars inspired by Martin Scorsese’s The Color of Money. Over a year ago, Privada Cigar Club featured a box pressed robusto called “The Fast Eddie,” named for Paul Newman’s character in the movie. The Vince is named for Tom Cruise’s character in the film.The Vince is medium-bodied and full-flavored with notes of coffee, nuts, vanilla, berries, leather, cedar, and black pepper.

The following rules are working:

Be the first to review “The Vince by Blackbird Cigar Co. LCA Exclusive” Cancel reply 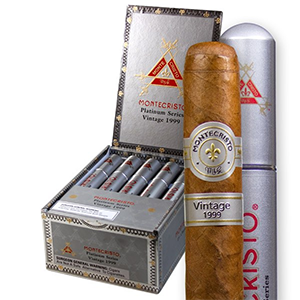 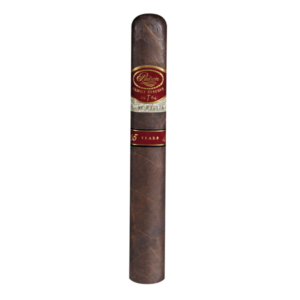 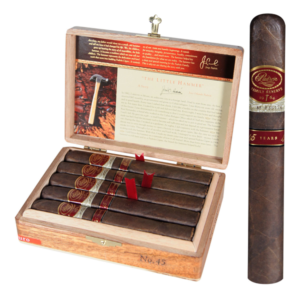 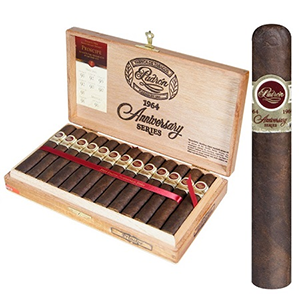 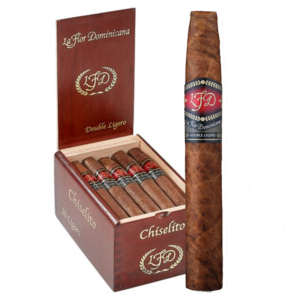 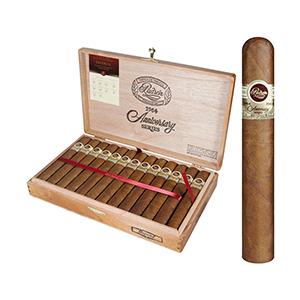 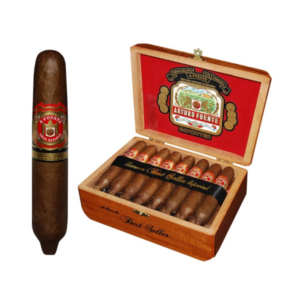